CBS Entertainment has released the Official Synopsis of FBI: International episode “Hail Mary” (2.08) that will be aired on Tuesday, December 13 at 9:00-10:00 PM.

Vo goes undercover when the Fly Team investigates the mysterious death of an American model in Milan. Also, Kellett is caught off guard when Dandridge arrives looking for visibility on the case. 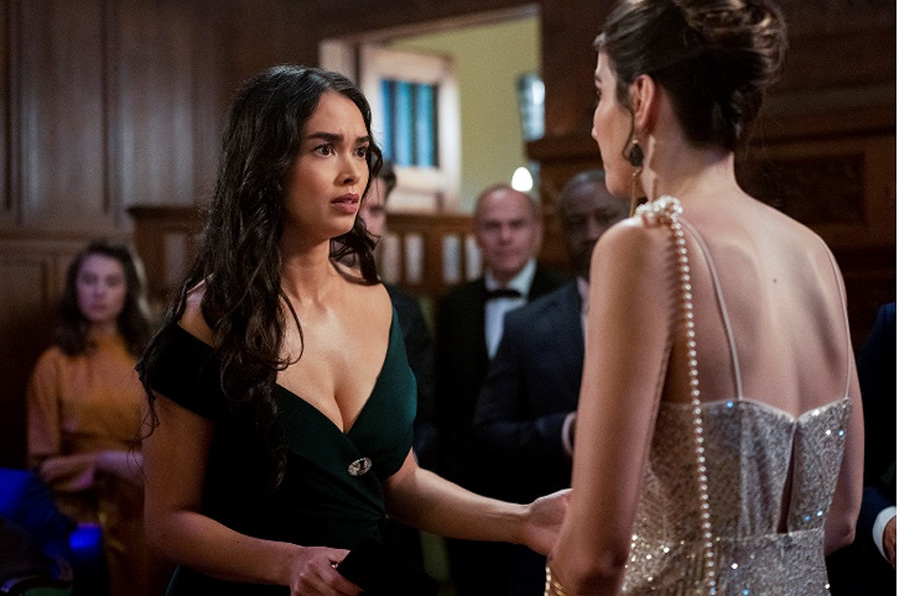 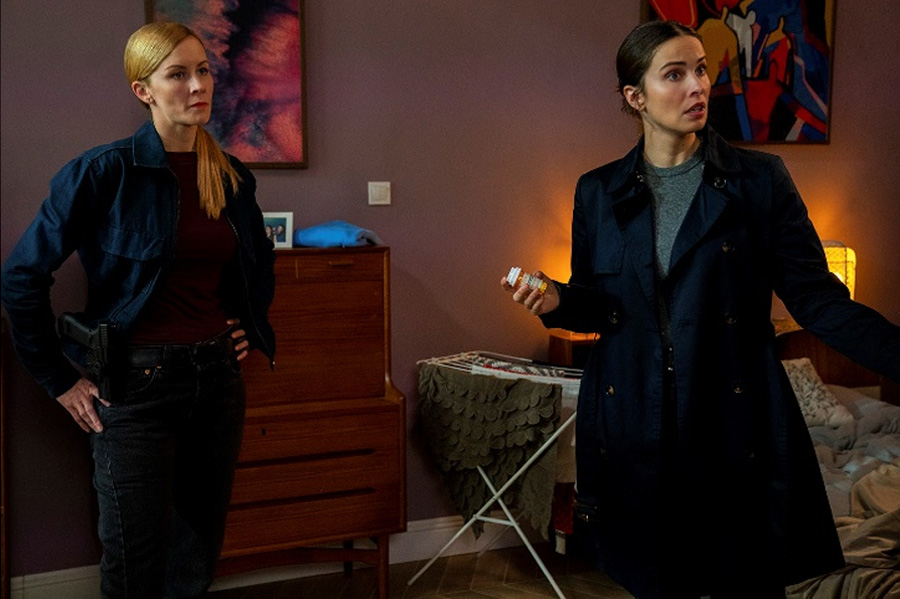 This episode is written by Edgar Castillo and directed by Jen McGowan.