When three prosecutors are assassinated outside a bar in their small Arkansas town, the team is called in to determine if this was connected to a case from the local DA’s office or if it’s a personal vendetta. Also, Ray feels compelled to help a woman and her young son combat an injustice. 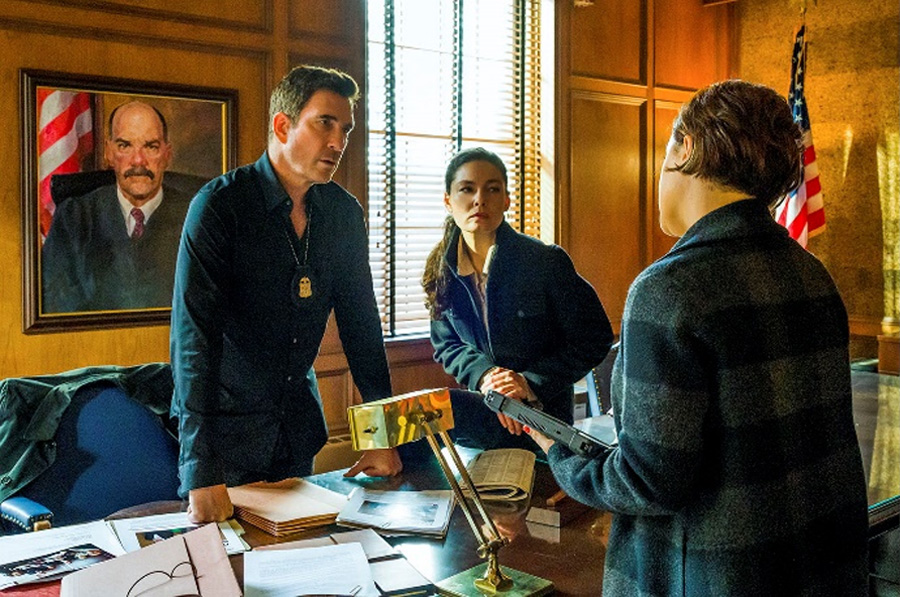 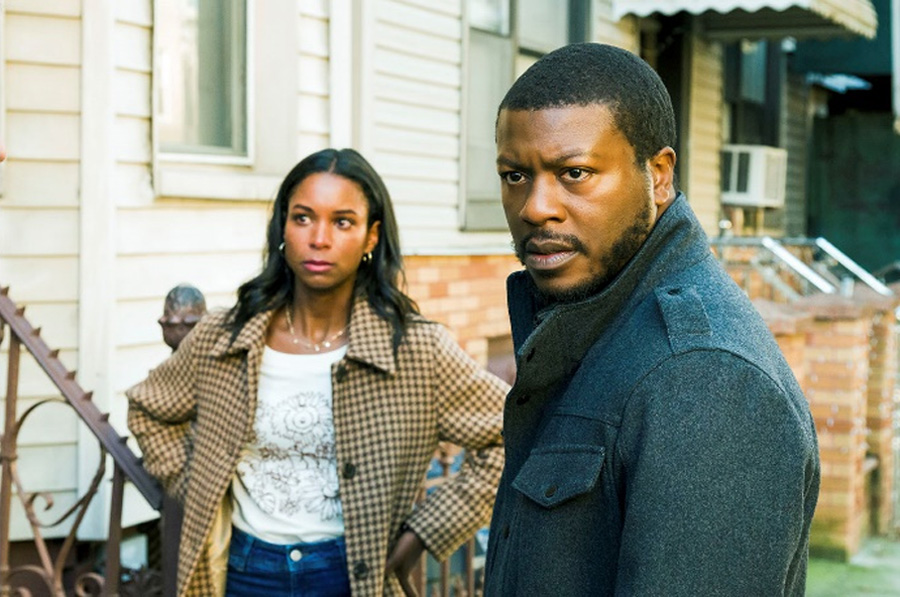 This episode is written by Spindrift Beck and directed by Heather Cappiello.