When violence erupts at a popular food truck festival, the team must contend with a deadly cartel determined to recover a large lost drug shipment at any cost. 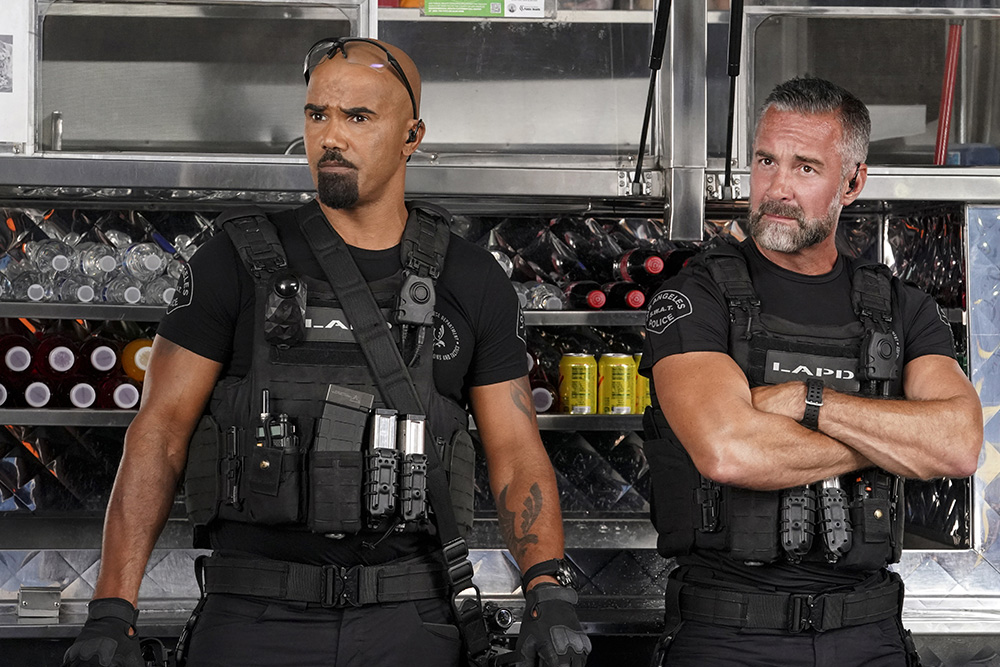 This episode is written by Ryan Keleher and directed by Ben Hernandez Bray.