Disney+ has released the Official Synopsis of Willow episode “The Gales” (1.01), that will be available on Wednesday, November 30, 2022.

A sudden attack by the mysterious Gales prompts Queen Sorsha to seek help from an old friend. 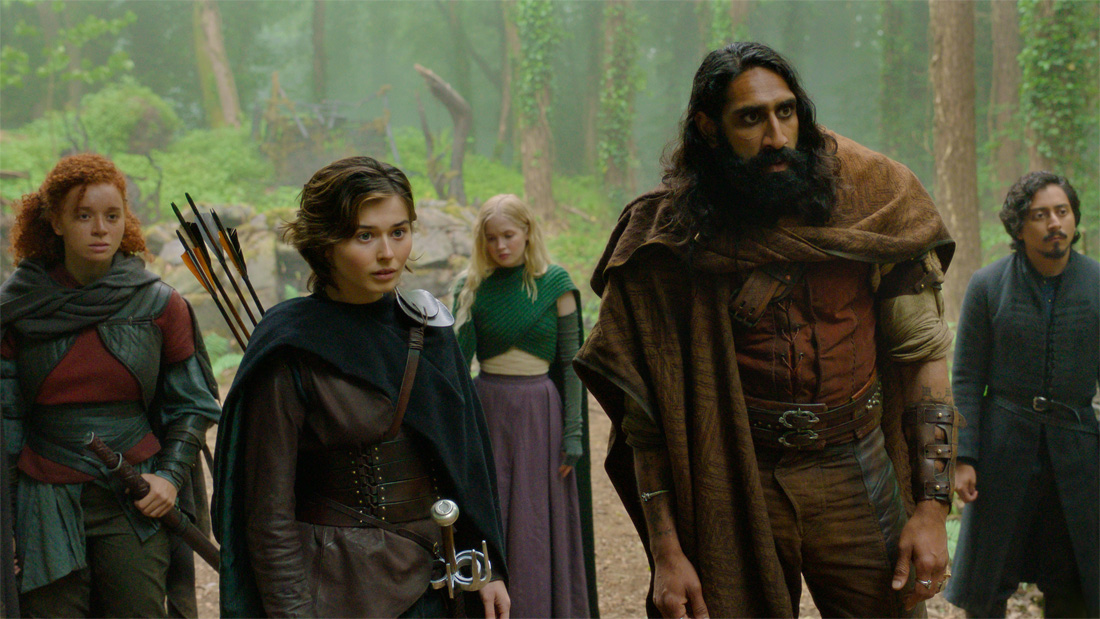