Disney+ has released the Official Synopsis of Willow episode “The High Aldwin” (1.02), that will be available on Wednesday, November 30, 2022.

The Nelwyns welcome the outsiders to meet with their High Aldwin leader. 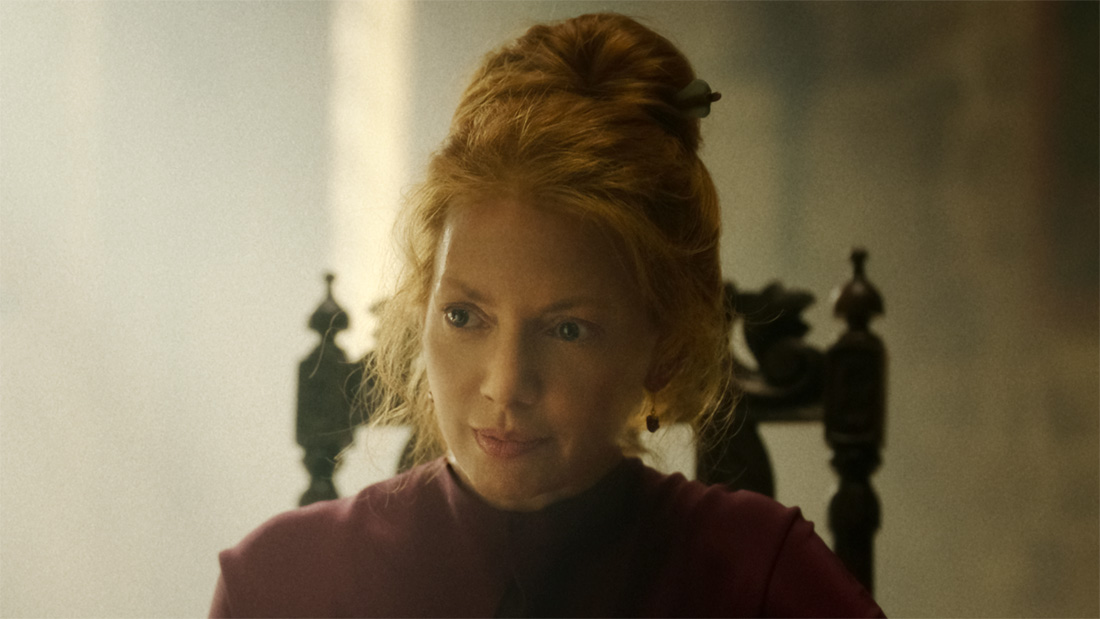