CBS Entertainment has released the Official Synopsis of Blue Bloods episode “Nothing Sacred” (13.09) that will be aired on Friday, January 6 at 10:00-11:00 PM.

Reagan family tensions run high when Frank and his grandson, Joe Hill (Will Hochman), contend with a grievous insult to the memory of Joe’s father, Joe Reagan. Also, Erin and Henry work together to bust an over-the-phone scammer targeting the elderly; Danny intervenes in an undercover assignment led by his spiraling former partner; and Eddie’s captain takes suspicious interest in her efforts to locate a stolen puppy. 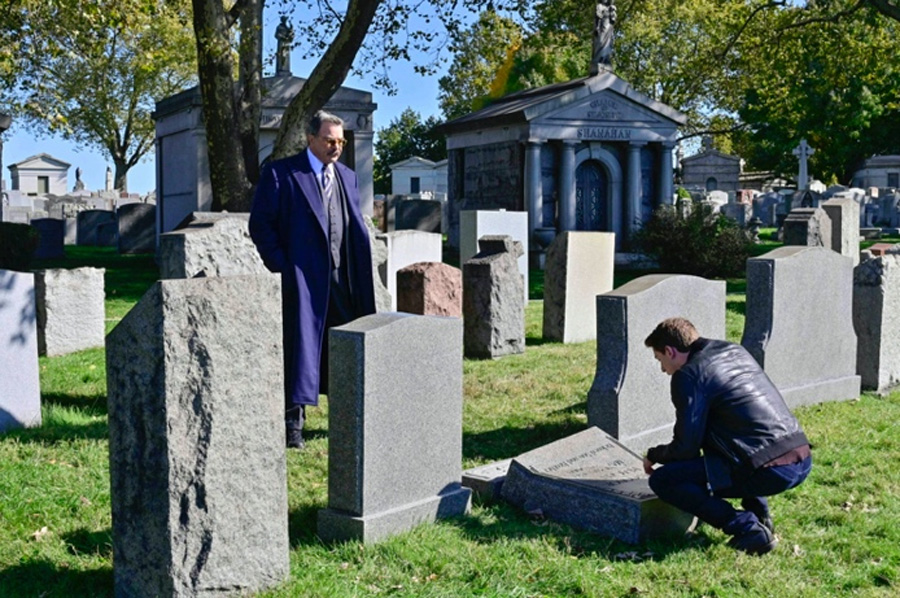 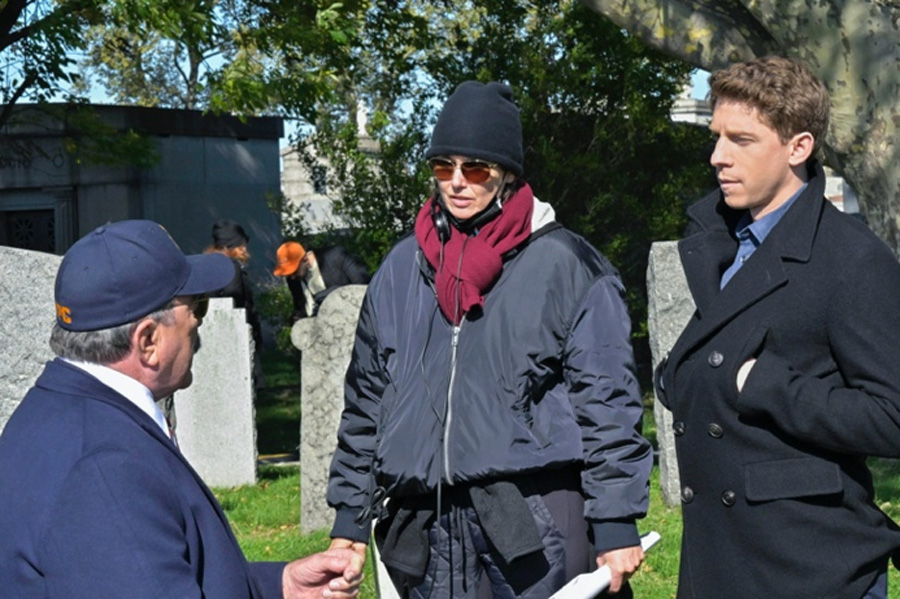 This episode is written by Daniel Truly and directed by Bridget Moynahan.