A social media influencer party ends with the brutal murder of a popular guest. Chris Park’s side hustle makes him uniquely qualified to lead the CSI team in their investigation. 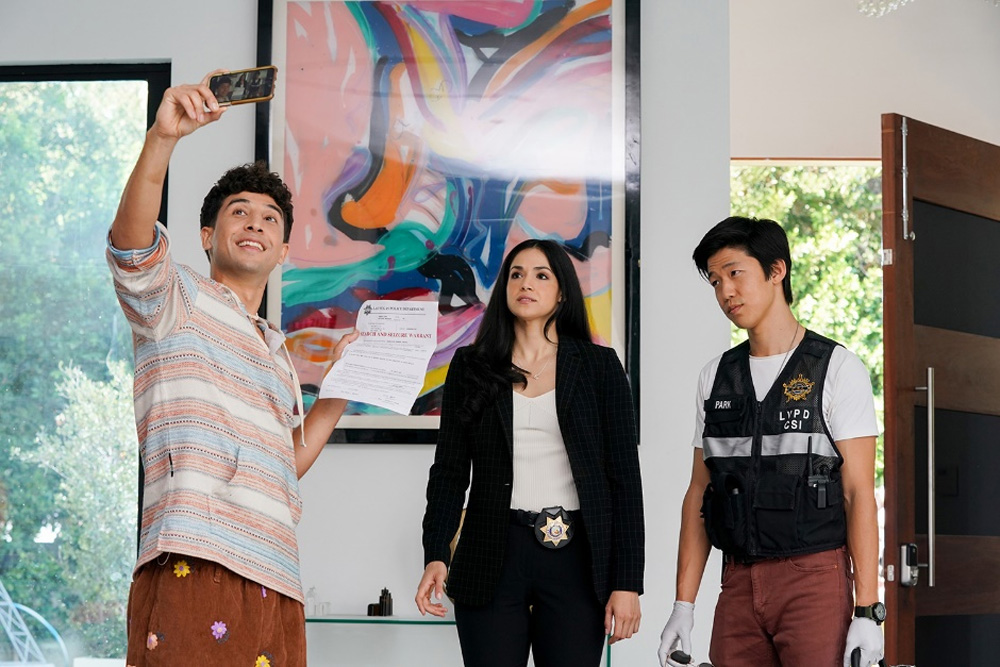 This episode is written by Ryan Lee and directed by Allison Liddi Brown.