With Bentley fighting for his life, Haywood and team race to track down the shooter, whose true target may have been another one of their own. 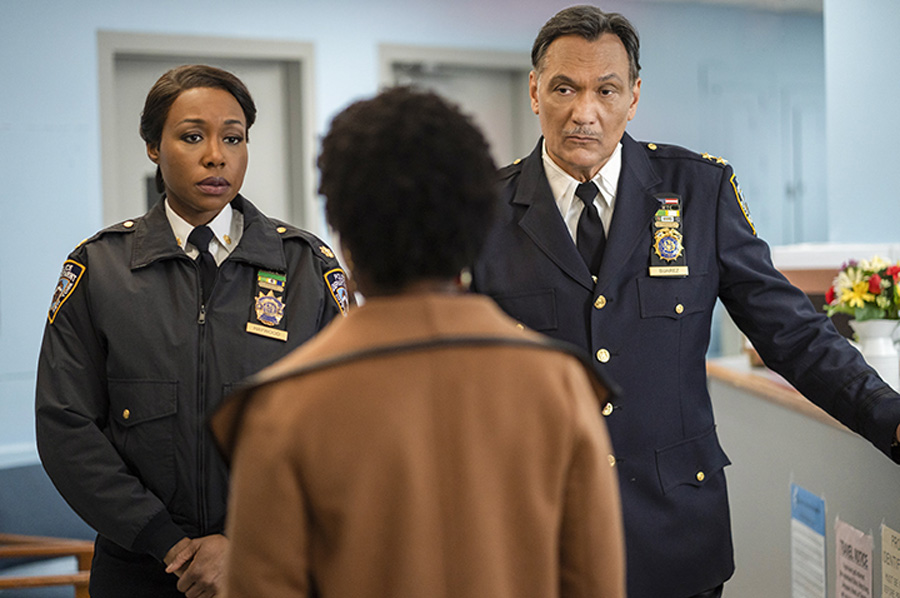 This episode is written by Allison Intrieri & Judith McCreary and directed by Ramaa Mosley.