CBS Entertainment has released the Official Synopsis of Fire Country episode “No Good Deed” (1.09) that will be aired on Friday, January 6 at 09:00-10:00 PM.

An internal investigation is launched after a difficult rescue went awry and a life was lost. 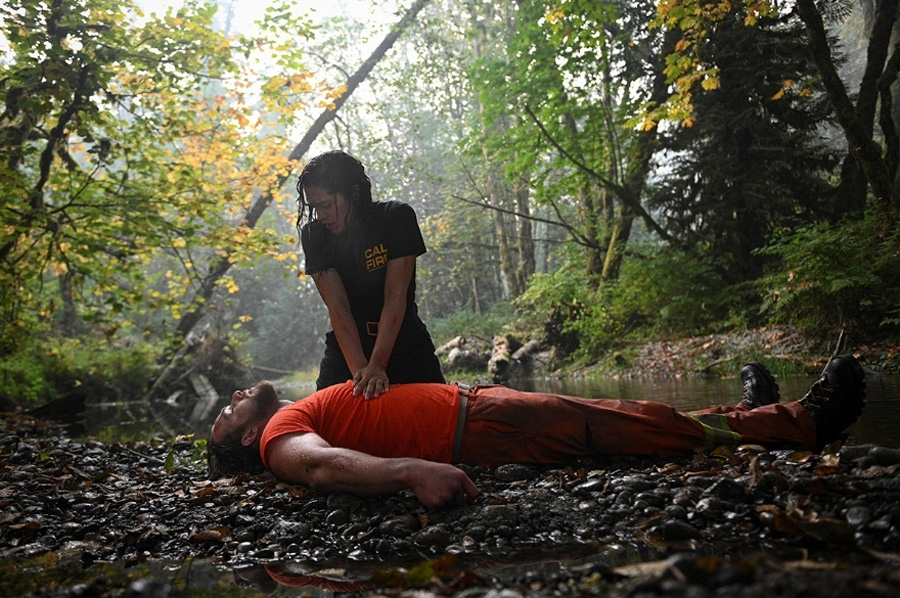 This episode is written by Tia Napolitano & Julia Fontana and directed by Sarah Wayne Callies.