CBS Entertainment has released the Official Synopsis of NCIS episode “Too Many Cooks” (20.10) that will be aired on Monday, January 9 at 8:00-9:00 PM.

The Episode Kicks Off a Three-Episode “NCISverse” Crossover Event!

NCIS agents from Washington, D.C., L.A. and Hawai’i, all in D.C. to attend the retirement party of a beloved Federal Law Enforcement Training Center (FLETC) professor, find themselves investigating his shocking suicide. 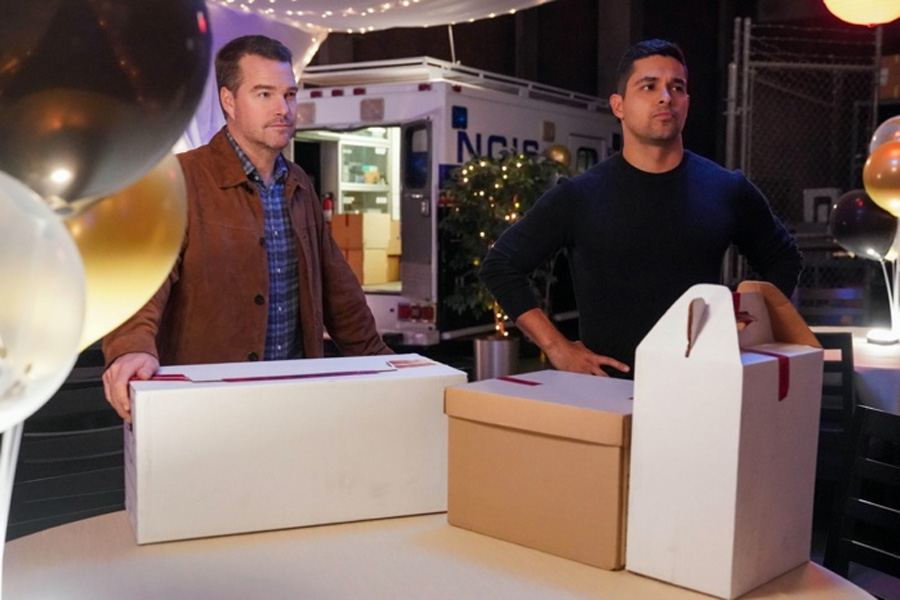 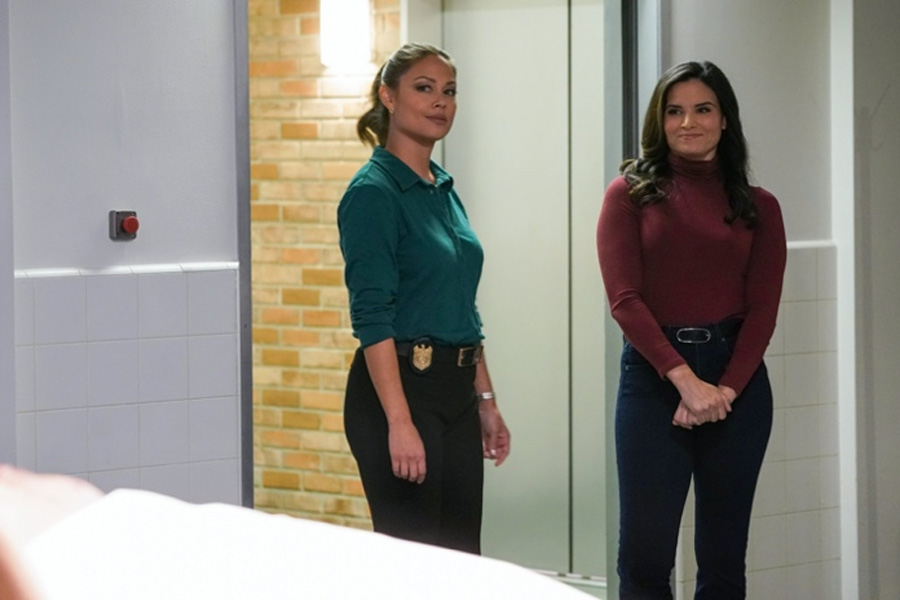 This episode is written by Christopher J. Waild and directed by Michael Zinberg.