The Episode Is Part of a Three-Hour Special “NCISverse” Crossover Event with “NCIS” and “NCIS: Los Angeles”!

ennant, Jimmy Palmer (Brian Dietzen) and Sam Hanna (LL COOL J) find themselves captured by a woman claiming to be a CIA agent demanding intel from the team. Also, Jesse, Ernie, Whistler and Alden Parker (Gary Cole) learn about an asset that arrived in Hawai’i who could be connected to several overseas assassinations. 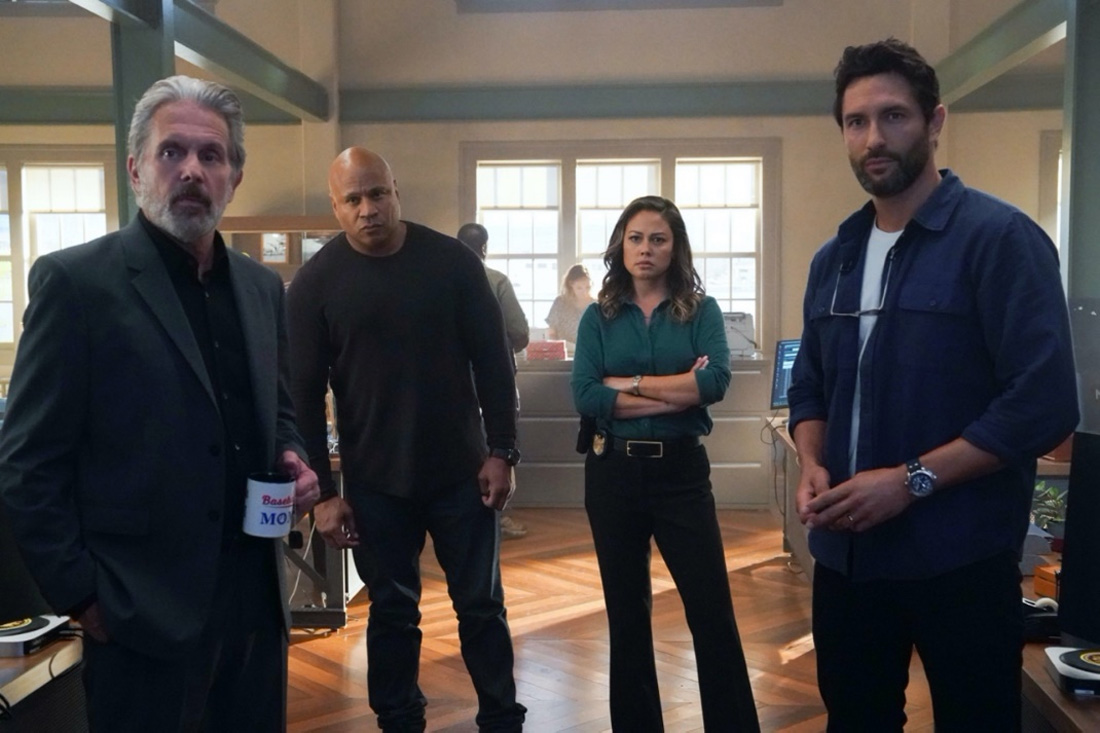 This episode is written by Christopher Silber and directed by Jimmy Whitmore.