When faced with a series of random shootings, one SWAT member’s family connections could be the key to stopping the next attack. Also, Hondo prepares to meet Rochelle’s parents for the first time, and Tan helps Luca navigate a sensitive situation. 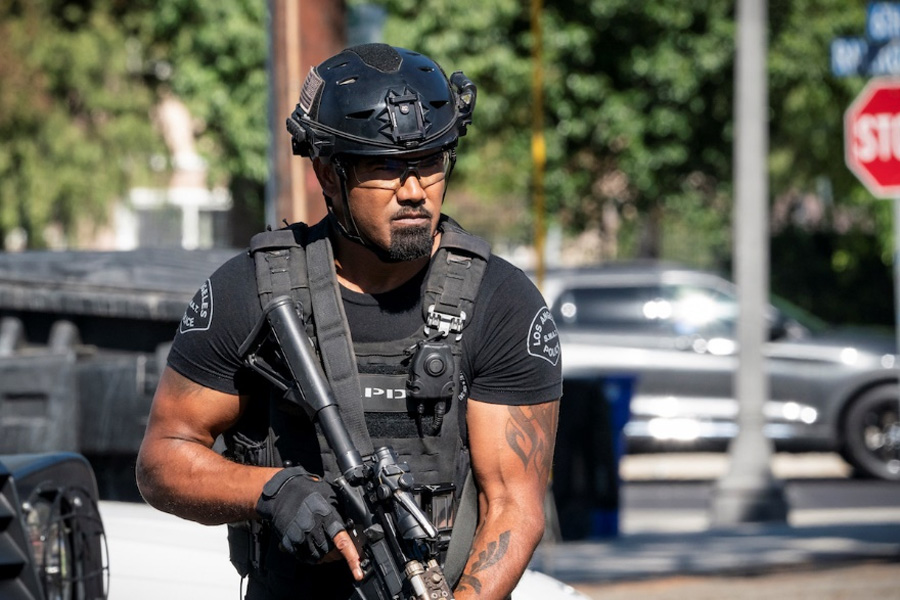 This episode is written by Michael Gemballa and directed by Cherie Dvorak.