Prime Video has released the Official Synopsis of The Peripheral episode “The Creation of a Thousand Forests” (1.08) that will be available on Friday, December 2. 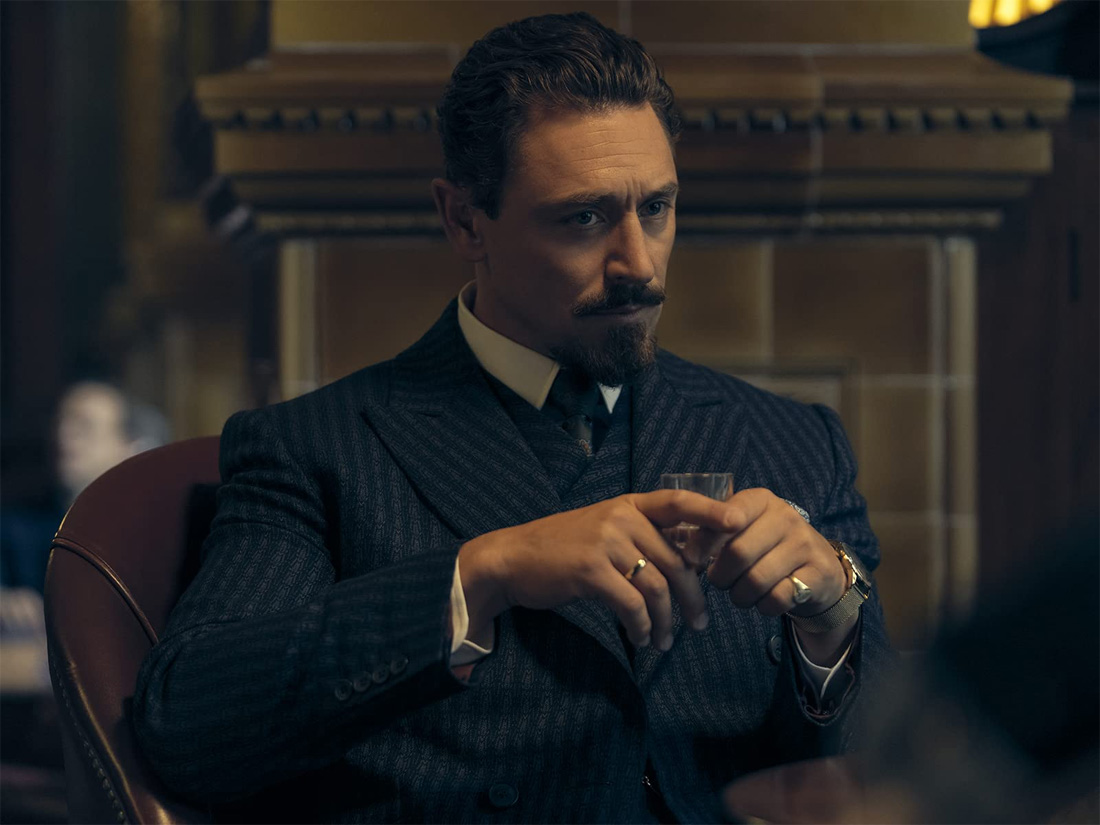