HomeDisney+WillowDisney+ reveals Official Synopsis of Willow episode The Battle of the Slaughtered...
Willow

Disney+ has released the Official Synopsis of Willow episode “The Battle of the Slaughtered Lamb” (1.03), that will be available on Wednesday, December 7, 2022.

The heroes are hunted by dark disciples. 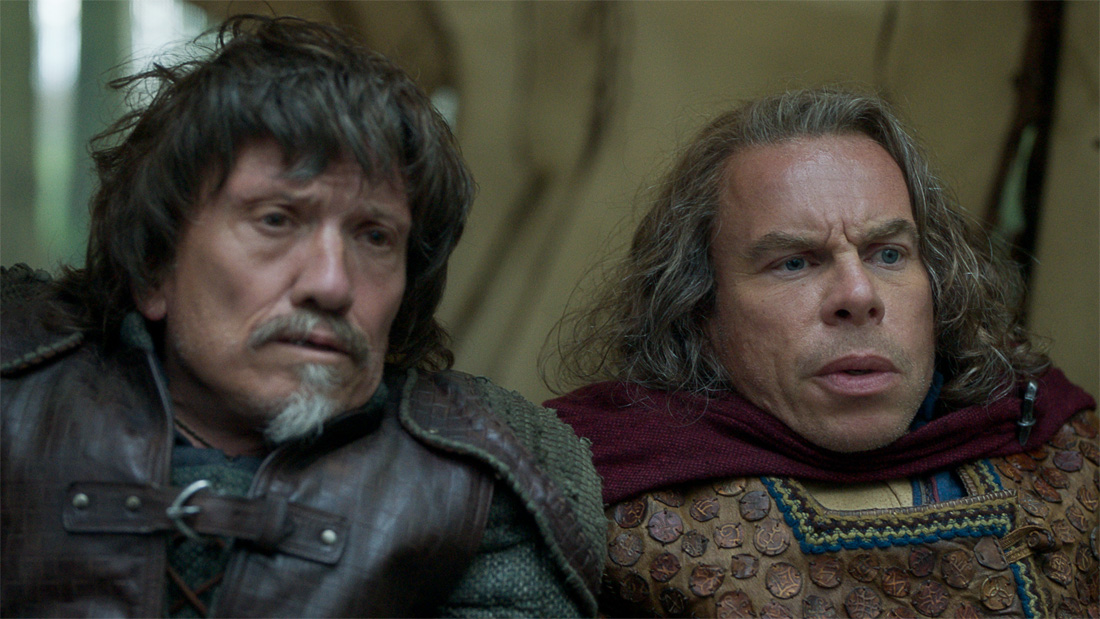