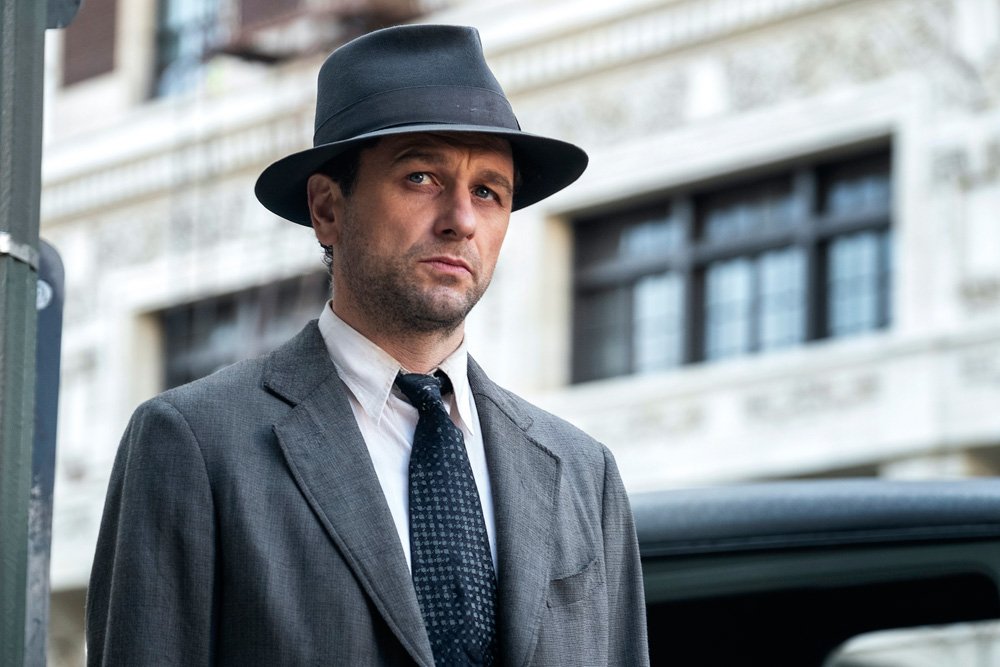 Months after the Dodson case has come to an end, the scion of a powerful oil family is brutally murdered. When the DA goes to the city’s Hoovervilles to pinpoint the most obvious of suspects, Perry, Della, and Paul find themselves at the center of a case that will uncover far reaching conspiracies and force them to reckon with what it truly means to be guilty.