Jacob and the Yellowstone cowboys save one of their own before deciding their next move. Teonna continues to endure at the hands of Sister Mary. Cara and Emma discuss Elizabeth and Jack. Alexandra makes a bold decision 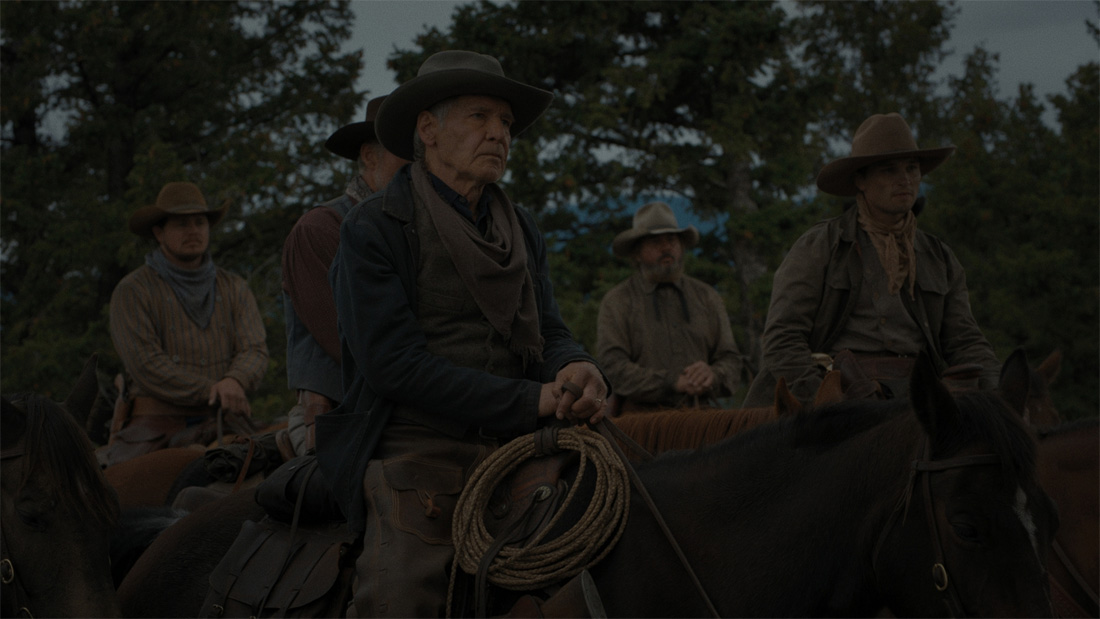 This episode is written by TBA and directed by TBA (#102).