Jacob, Cara, and the Duttons go into town to take care of some business, and pleasure. Spencer and Alexandra decide they won’t waste any time, and later find new danger. The Duttons realize the feud with the sheepherders is far from over. 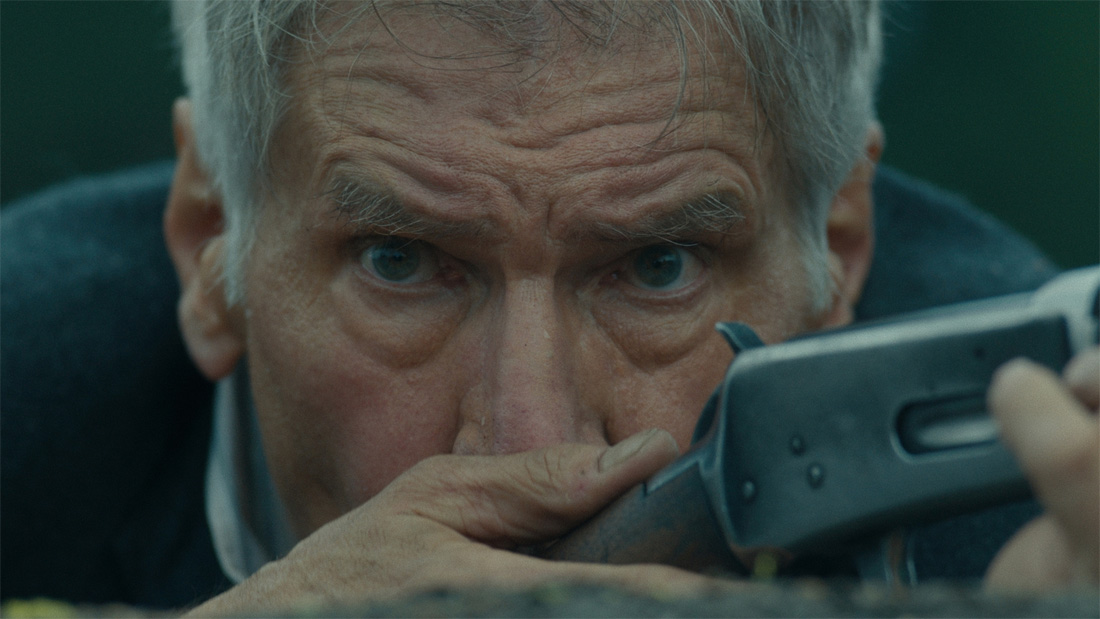 This episode is written by TBA and directed by TBA (#103).