Paramount+ has released the Official Synopsis of 1923 episode “War and the Turquoise Tide” (1.04) that will be available on Sunday, January 8, 2023.

In the wake of the attack, Cara and the Duttons carefully plan their next move. Spencer and Alexandra enjoy the pleasures of Zanzibar, unaware of what has happened back home. Banner Creighton seeks a powerful ally. 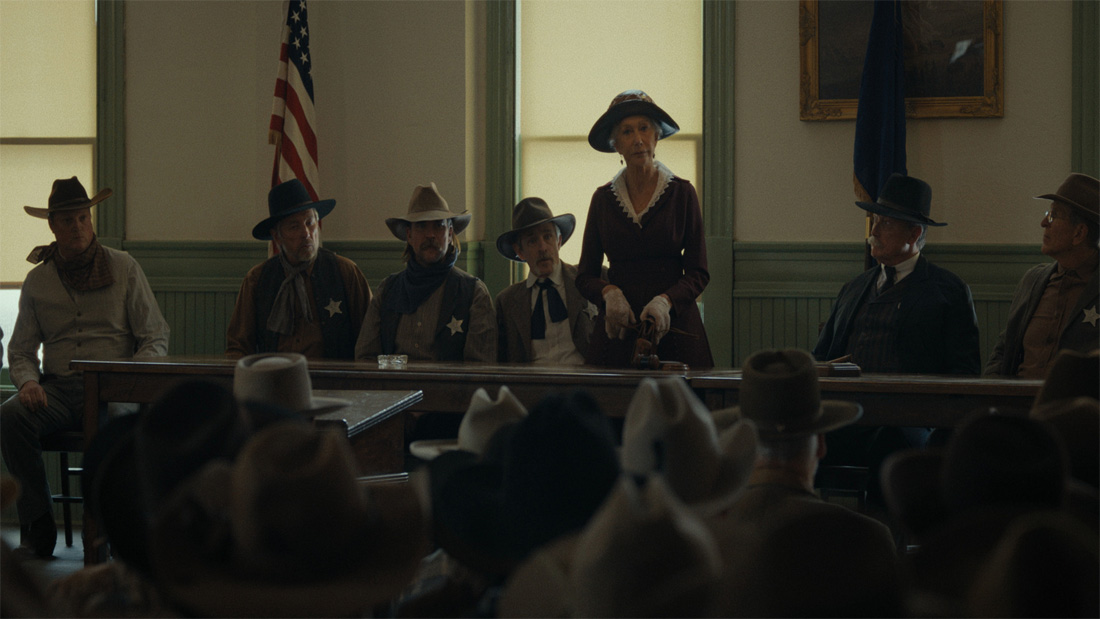 This episode is written by TBA and directed by TBA (#104).