Disney+ has released the Official Synopsis of Willow episode “Children of the Wyrm” (1.08), that will be available on Wednesday, January 11, 2022.

The Immemorial City awaits — Refuge of the Wicked Crone and her dark designs. 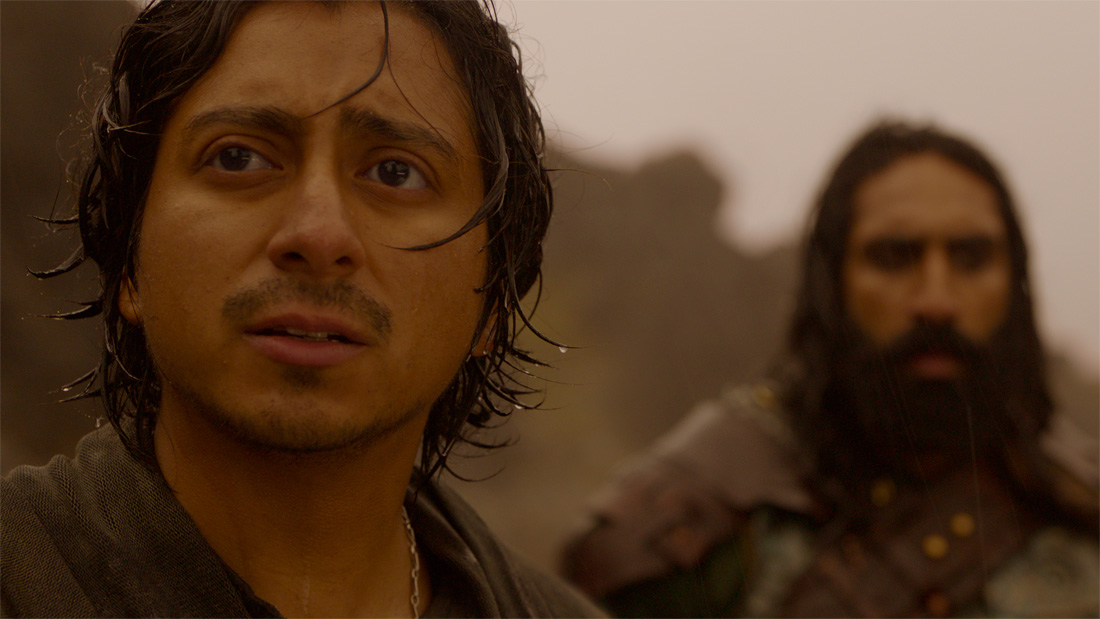