After a global pandemic destroys civilization, a hardened survivor takes charge of a 14-year-old girl who may be humanity’s last hope 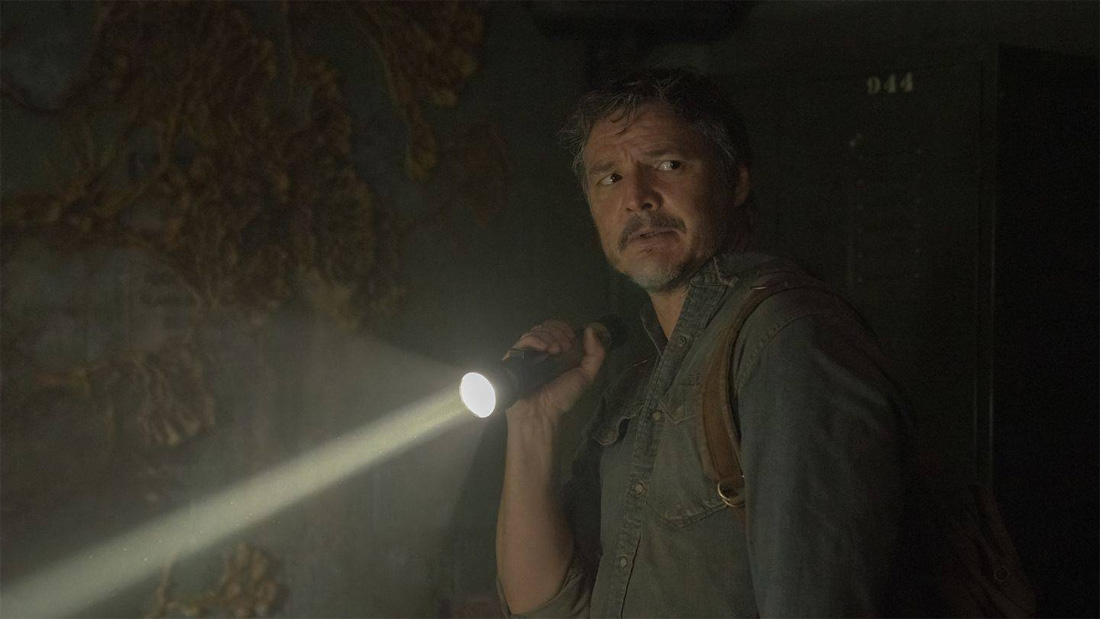 “His Dark Materials” is starring Pedro Pascal as Joel, Bella Ramsey as Ellie, Gabriel Luna as Tommy, Anna Torv as Tess, Nico Parker as Sarah, Murray Bartlett as Frank, Nick Offerman as Bill, Melanie Lynskey as Kathleen, Storm Reid as Riley, Merle Dandridge as Marlene, Jeffrey Pierce as Perry, Lamar Johnson as Henry, Keivonn Woodard as Sam, Graham Greene as Marlon, Elaine Miles as Florenc, Ashley Johnson and Troy Baker.
The Last of Us takes place 20 years after modern civilization has been destroyed. Joel, a hardened survivor, is hired to smuggle Ellie, a 14-year-old girl, out of an oppressive quarantine zone. What starts as a small job soon becomes a brutal and heartbreaking journey as they both must traverse the U.S. and depend on each other for survival.

“The Last of Us” is based on the critically acclaimed video game of the same name developed by Naughty Dog exclusively for PlayStation, is written and executive produced by Craig Mazin and Neil Druckmann. The series is a co-production with Sony Pictures Television and is executive produced by Carolyn Strauss, Evan Wells, Asad Qizilbash, Carter Swan, and Rose Lam. Production companies: PlayStation Productions, Word Games, The Mighty Mint, and Naughty Dog.

HBO Renews THE LAST OF US For A Second Season