Disney+ has released the Official Synopsis of National Treasure: Edge of History episode “Point of No Return” (1.07), that will be available on Wednesday, January 18, 2023.

Jess sacrifices everything to confront her dad’s killer to find the last piece of the map. 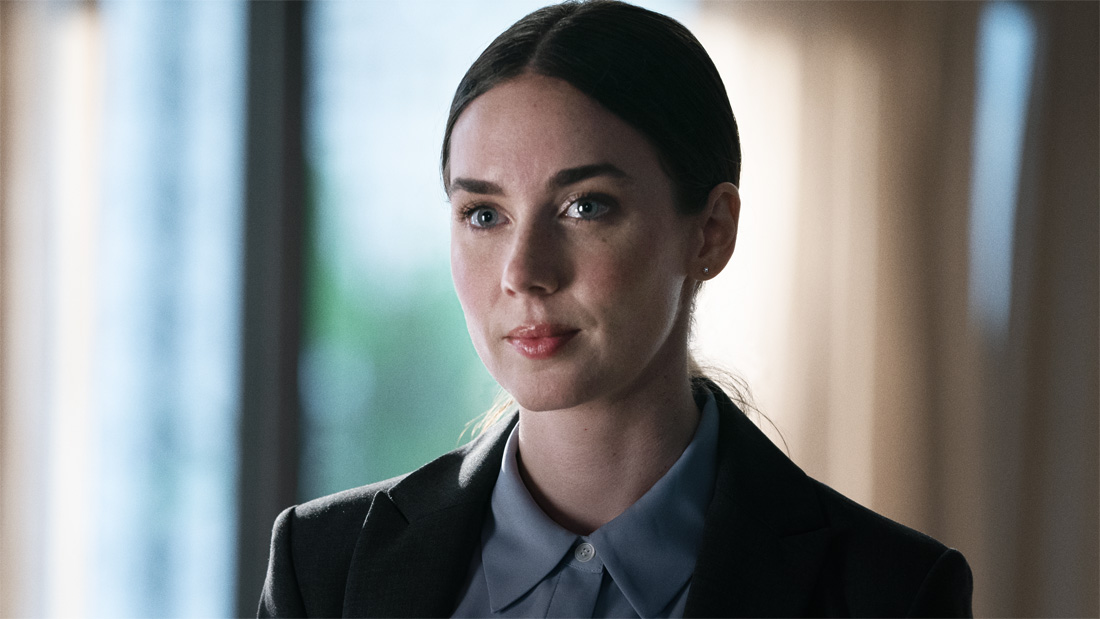 In “National Treasure: Edge of History“, Jess Valenzuela’s life is turned upside down when an enigmatic stranger gives her a clue to a centuries-old treasure that might be connected to her long-dead father. Jess has a knack for solving puzzles, and her skills are put to the test as she and her friends follow a series of clues hidden in American artifacts and landmarks. But can Jess outsmart a black-market antiquities dealer in a race to find history’s greatest lost treasure and unbury the truth about her family’s past?