Paramount+ has announced the renewal of its hit military drama SEAL TEAM for a seventh season. 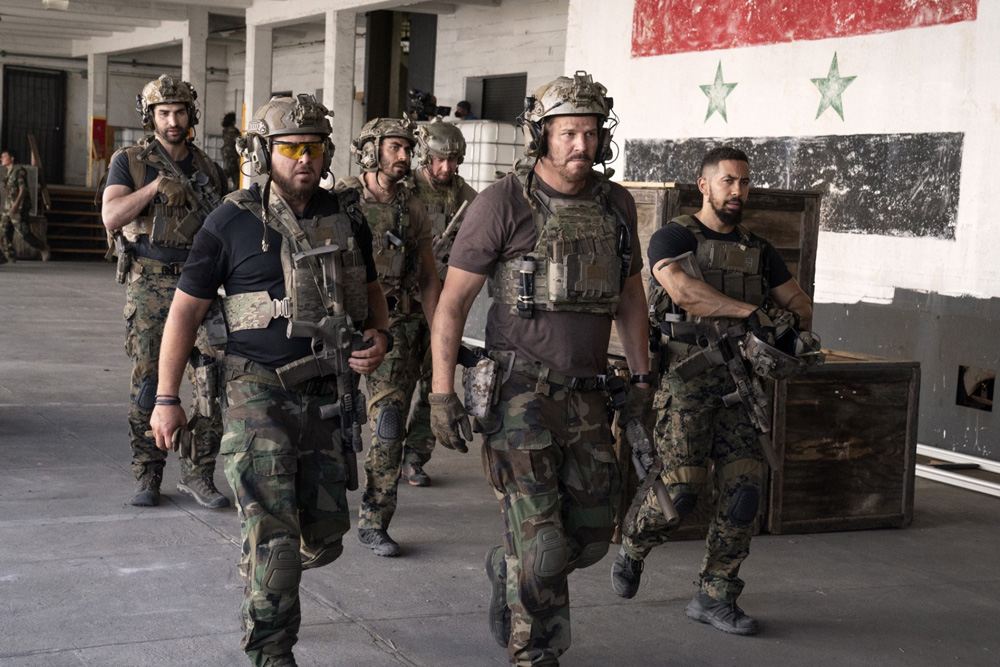 The series follows the professional and personal lives of the most elite unit of Navy SEALs, as they train, plan and execute the most dangerous, high-stakes missions our country can ask of them. David Boreanaz stars as Jason Hayes, the respected and intense team leader, alongside Neil Brown Jr., AJ Buckley, Toni Trucks and Raffi Barsoumian.

“We look forward to bringing SEAL TEAM fans even more of the series’ poignant storylines and thrilling missions with the upcoming seventh season,” said Tanya Giles, chief programming officer of Paramount Streaming. “The series continues to evolve and grow its audience. It is a great example of the types of programming that we see resonate with our subscribers.”