CBS Entertainment has released the Official Synopsis of Fire Country episode “You Know Your Dragon Best” (1.12) that will be aired on Friday, January 3 at 9:00-10:00 PM.

The crews work to contain a dangerous forest fire and save a group of environmentalists protesting a housing development. 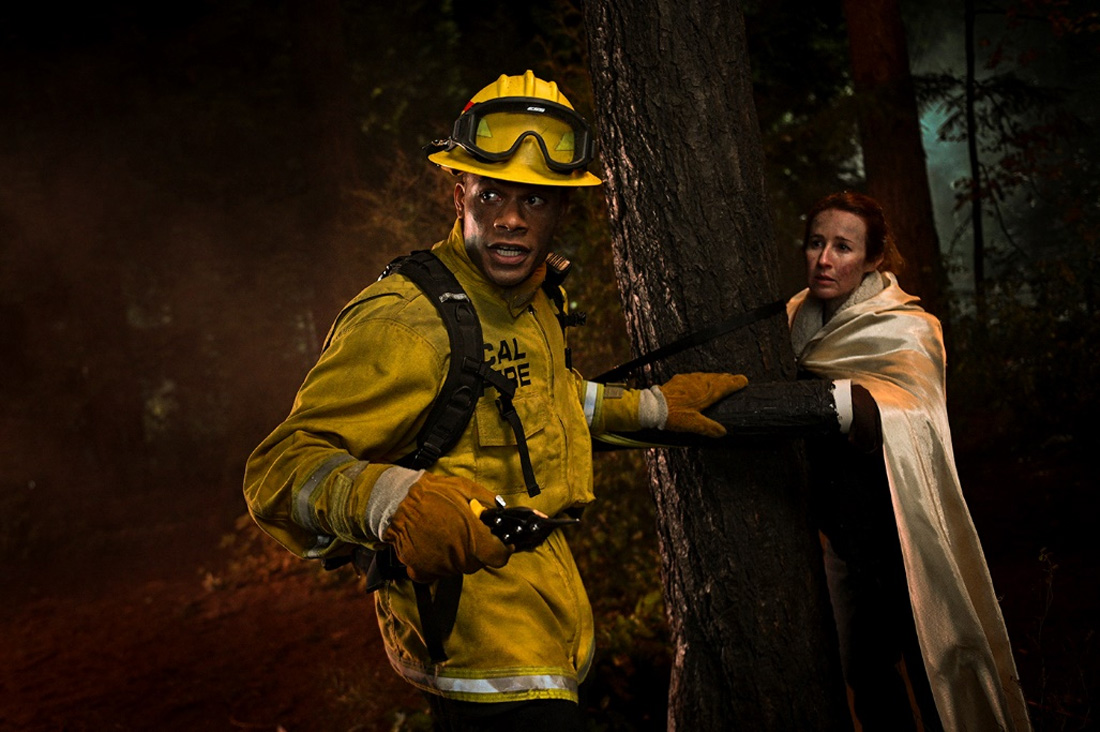 This episode is written by Tia Napolitano & Barbara Kaye Friend and directed by Marie Jamora.