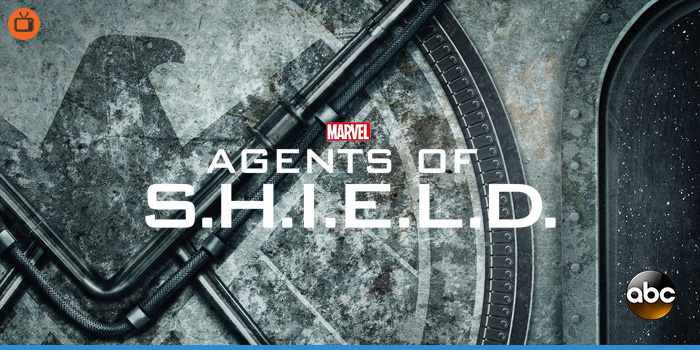 COULSON AND TEAM FIND THEMSELVES UNDER SIEGE AT THE LIGHTHOUSE

The team finds themselves trapped and under siege at the Lighthouse.

Daniël Bevers - December 5, 2020 0
HBO has released six Promotional Photos of His Dark Materials episode "Tower of the Angels" (2.04) that will be aired on Monday, December 7...

The CW reveals Official Synopsis of The Outpost episode The Hardest Part of Being...

Daniël Bevers - December 5, 2020 0
The CW has released the Official Synopsis of The Outpost episode "The Hardest Part of Being Queen" (3.11) that will be aired on Sunday,...