Blindspot – The Gang Gets Gone 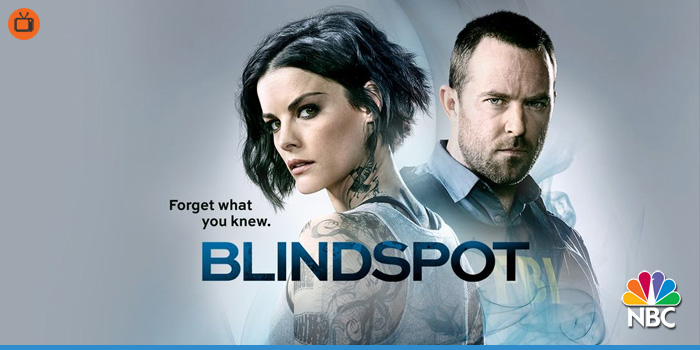 The team sets out on an international mission to stop an attack from spreading. Madeline (Guest Star Mary Elizabeth Mastrantonio) attempts to turn the tables as internal conflict threatens relationships within the team.

CBS released Promotional Photos of Clarice episode Are You Alright?

The CW released Promotional Photos of Nancy Drew episode The Riddle of the Broken...

Daniël Bevers - February 24, 2021 0
The CW has released twelve Promotional Photos of Nancy Drew episode "The Riddle of the Broken Doll" (2.06) that will be aired on Wednesday,...

Daniël Bevers - February 24, 2021 0
NBC has released thirteen Promotional Photos of Law & Order: Special Victims Unit episode "The Only Way Out is Through" (22.08) that will be...