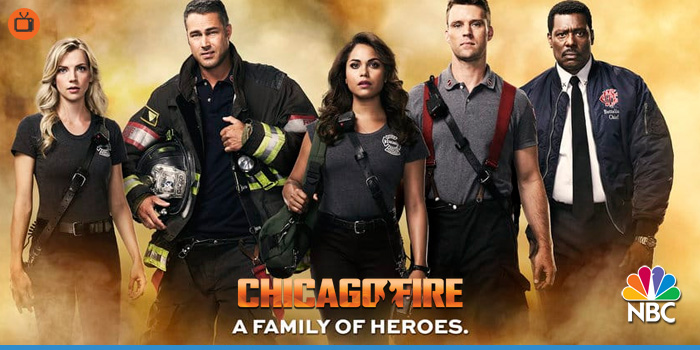 MOLLYS’S NORTH GETS READY TO OPEN ITS DOORS

Brett (Kara Killmer) attempts to make a lifesaving decision in the field to someone near and dear to the firehouse family. In an effort to impress Lily (guest star Ariane Rinehart), Otis (Yuri Sardarov) scrambles to get everything together for the grand opening of Molly’s North. Meanwhile, Boden (Eamonn Walker) becomes emotional following the rescue of a famous blues player from a burning apartment building and Dawson (Monica Raymund) struggles to come to terms with how she has been dealing with her father.