In the nail-biting season finale, Hannah Wells must stop the conspiracy from carrying out a final attack while President Kirkman authorizes a nationwide manhunt for the mastermind behind it all. 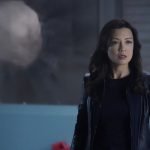 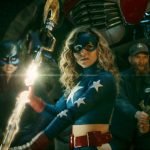 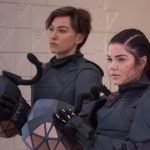 The CW reveals Official Synopsis of The 100 episode The Stranger 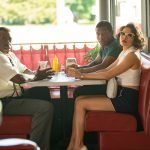 Daniël Bevers - July 30, 2020 0
HBO has released three First Look Promotional Photos of Lovecraft Country, that will be premiere on Sunday, August 16 at 9 PM. Get a first...
Load more