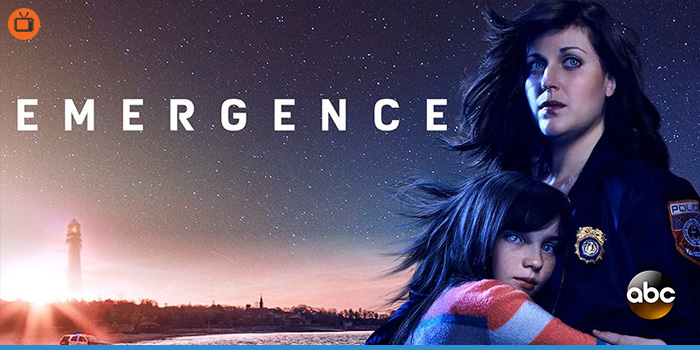 WHAT IS HELEN’S END GAME? CAN JO AND BROOKS STOP HER IN TIME TO SAVE PIPER?

Jo makes a high-stakes deal to take down Helen and keep Piper safe. Meanwhile, Helen attempts to replicate Piper’s powers for herself, and Benny struggles to earn back Jo’s trust before it’s too late. 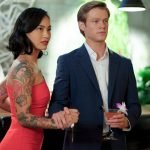 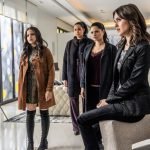 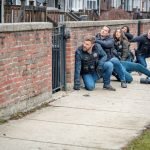 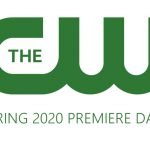 Daniël Bevers - March 27, 2020 0
The CW Network today announced new nights and times for two of its spring premieres, the second season of IN THE DARK and The...
Load more