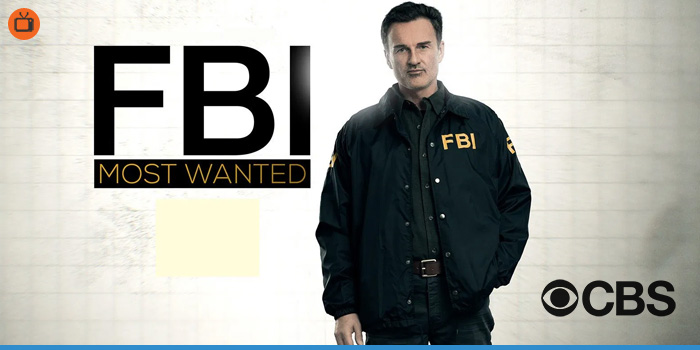 From Emmy Award-winning producer Dick Wolf and the team behind FBI and the “Law & Order” franchise, FBI: MOST WANTED is a high-stakes drama that focuses on the Fugitive Task Force, which relentlessly tracks and captures the notorious criminals on the Bureau’s Most Wanted list.

This group of highly skilled agents functions as a mobile undercover unit that’s always out in the field, tirelessly pursuing those who are most desperate to elude justice.

Overseeing the team is Jess LaCroix, a seasoned, enigmatic agent at the top of his game who is called upon to apprehend the most elusive and dangerous fugitives. His trusted crew includes Sheryll Barnes, an ex-NYPD detective with a psych degree and first-rate street smarts; analyst Hana Gibson, a master of data-mining and social engineering; communications expert Kenny Crosby, an Army intel vet Jess has taken under his wing; and Jess’ brother-in-law, Clinton Skye, a deadly marksman with a law degree.

These elite agents are always at the ready to answer the call, picking up the trail to hunt down and catch the “most wanted.

Daniël Bevers - December 1, 2020 0
CBS All Access has released fifteen Promotional Photos of Star Trek: Discovery episode "The Sanctuary" (3.08) that will be available on Thursday, December 3. Get...

Daniël Bevers - December 1, 2020 0
The CW has released twelve Promotional Photos of Tell Me A Story episode "Lost and Found" (2.06) that will be aired on Tuesdays, December...