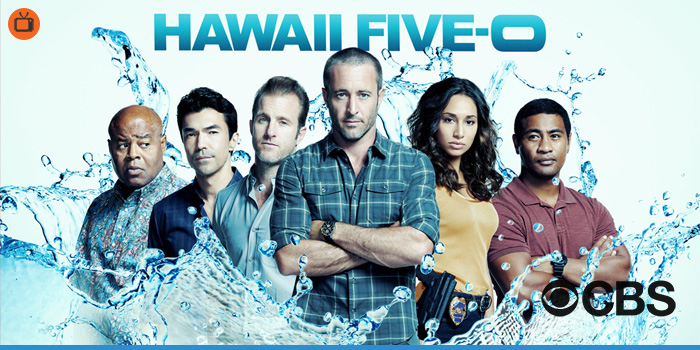 After Steve receives a posthumous letter from his mother that contains a cypher, Danny is attacked by someone willing to kill to steal it. Also, Five-0 must help Lincoln Cole (Lance Gross), an anonymous good Samaritan who’s in the crosshairs of some very dangerous people.