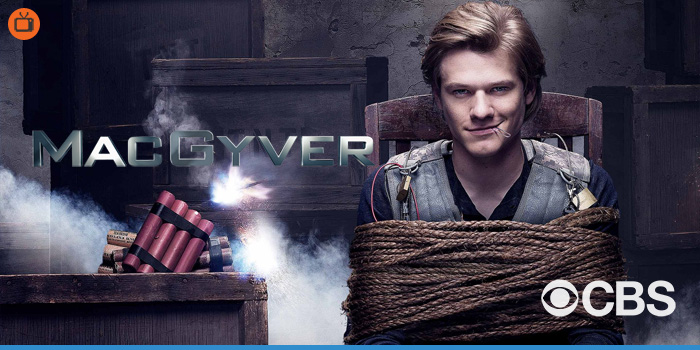 MacGyver faces off with a cunning new adversary whose carefully crafted plans put Mac at the epicenter of an impossible choice: save the life of a friend, or save the lives of hundreds of innocents. Also, Mac receives new information that will drive a wedge between him and his father. 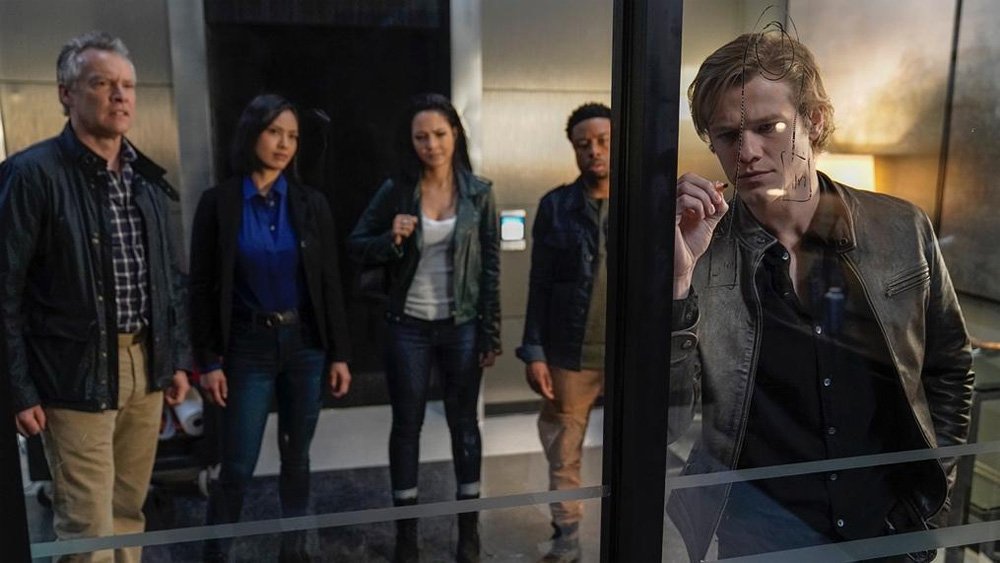 ABC released Promotional Photos Of Marvel’s Agents Of S.H.I.E.L.D. episode The End is at...

ABC reveals Official Synopsis of Marvel’s Agents of S.H.I.E.L.D. episode The End is at...