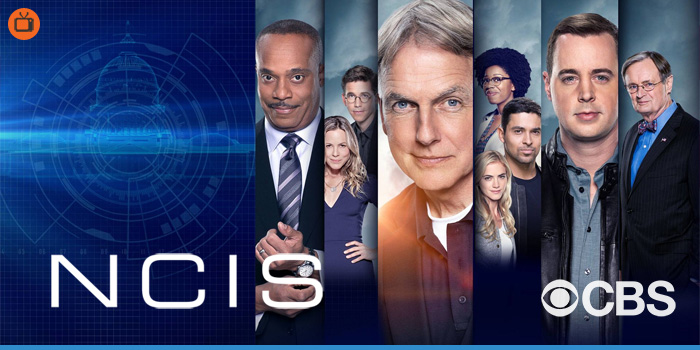 The NCIS team investigates the murder of a Marine Sergeant in the States who was hailed as a war hero for his efforts overseas. Also, Gibbs turns to Doctor Grace Confalone (Laura San Giacomo) for advice after he uncharacteristically unravels and abandons his team at a crime scene investigation. 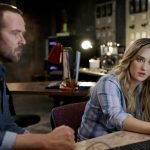 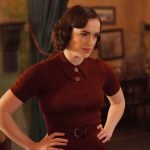