SEAL Team – The Graveyard of Empires 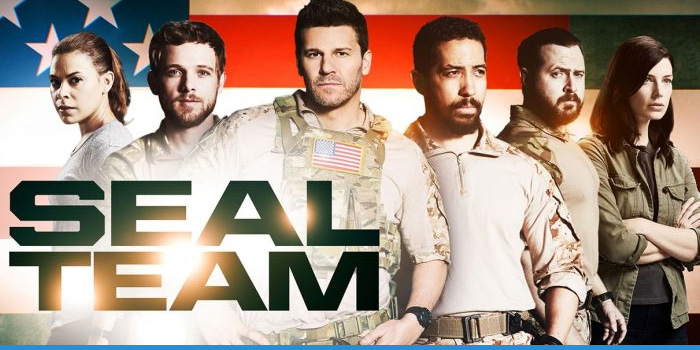 Following a helicopter crash, the SEAL Team must proceed with the mission as hostiles bear down on them and an injured and impaired Jason goes after their target alone. 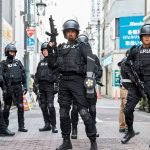 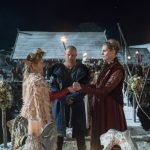 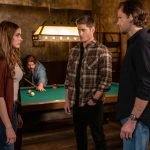 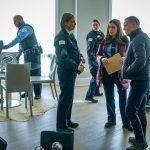 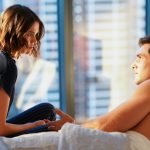