Tell Me A Story – Betrayal 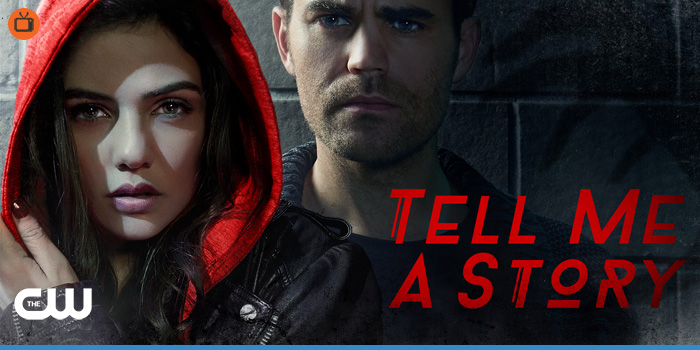 ALL HOPE IS LOST

After a devastating betrayal, Hannah (Dania Ramirez) and Gabe (Davi Santos) find themselves lost in the woods and on the run. Jordan’s (James Wolk) hunt for vengeance continues as he sets his sight on a new target. Mitch (Michael Raymond-James) becomes more concerned about his safety as Detective Garcia (Zabryna Guevara) suspects there may be more to the jewelry store heist. Increasingly worried about Nick’s (Billy Magnussen) erratic behavior, Kayla (Danielle Campbell) and Laney (guest star Paulina Singer) decide to investigate his past. Meanwhile, Tim (Sam Jaeger) grows closer to his colleague Katrina (guest star Becki Newton)

Daniël Bevers - January 24, 2022 0
TNT has released the Official Synopsis of Snowpiercer episode "The Tortoise and the Hare" (3.01) that will be aired on Monday, January 24 at...