The Blacklist – The Deer Hunter 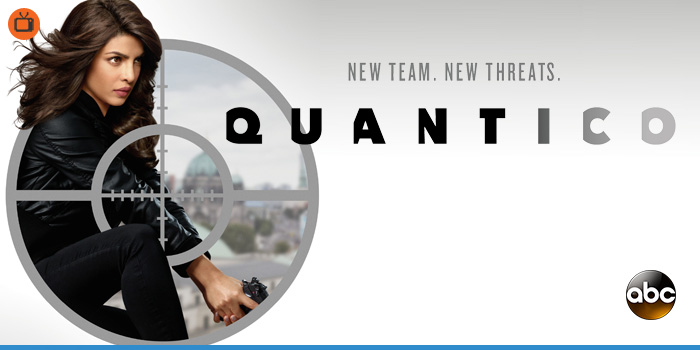 When Liz (Megan Boone) learns of a serial killer known as “The Deer Hunter” who tracks his victims like prey, Red (James Spader) helps the task force search for the killer.

Meanwhile, the local DC police suspect the city Harbormaster was murdered as Liz struggles to keep her secret from unraveling.

Daniël Bevers - June 22, 2021 0
The CW has released six Promotional Photos of Superman & Lois episode "A Brief Reminiscence In-Between Cataclysmic Events" (1.11) that will be aired on...

The CW released Promotional Photos of All American episode After Hour