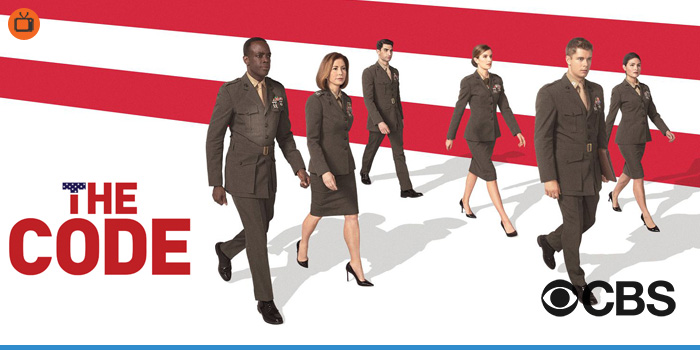 When two Marines are accidentally killed in a weapons test, Abe and Harper square off against Trey as prosecution and defense for the soldier who is accused of tampering with the system. Also, Abe helps out his best friend’s widow, Alex (Justine Cotsonas), and Col. Turnbull gives Maya an important assignment. 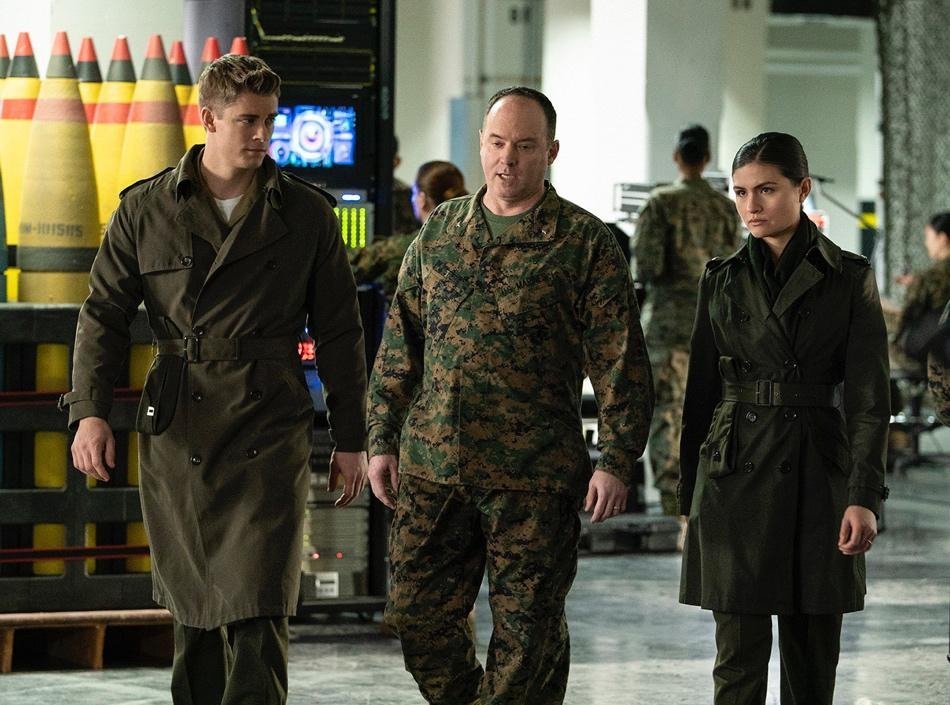 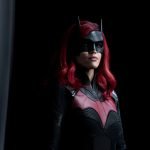 Daniël Bevers - February 25, 2020 0
The CW has released eleven Promotional Photos of Batwoman episode "Grinning From Ear to Ear" (1.14) that will be aired on Sunday, March 8... 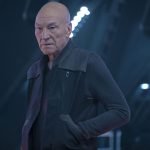 Daniël Bevers - February 25, 2020 0
CBS All Access has released fourteen Promotional Photos of Star Trek: Picard episode "The Impossible Box" (1.06) that will be available on Thursday, February... 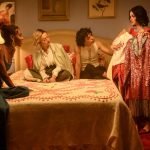 Daniël Bevers - February 25, 2020 0
The CW has released fourteen Promotional Photos of Katy Keene episode "Chapter Five: Song for a Winter’s Night" (1.05) that will Premiere on Thursday,... 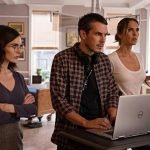 Daniël Bevers - February 25, 2020 0
NBC has released thirteen Promotional Photos of Lincoln Rhyme: Hunt for the Bone Collector episode "Requiem" (1.07) that will be aired on Friday, February... 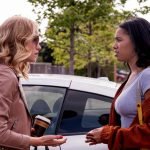 Daniël Bevers - February 25, 2020 0
CBS All Access has released the Official Synopsis of Star Trek: Picard episode "The Impossible Box" (1.06) that will be available on Thursday, February...
Load more