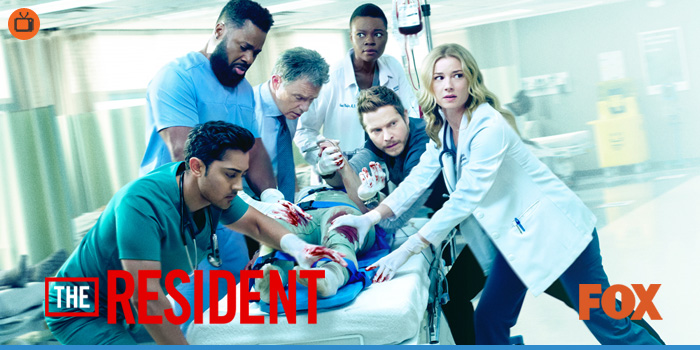 THANKSGIVING PROVES TO BE THE MOST DANGEROUS DAY OF THE YEAR

Upon dubbing Thanksgiving “the most dangerous day of the year,” Devon and Irving are inundated with patients in the ER. When an A-list celebrity enters the hospital after swallowing a wish bone, Logan Kim assigns a new surgeon to the case in the hopes of garnering extra publicity. Meanwhile, tensions run high at the Raptor home when he hosts his biological and adoptive families for a Thanksgiving dinner and Kyle interrupts Nic and Conrad’s low-key plans.