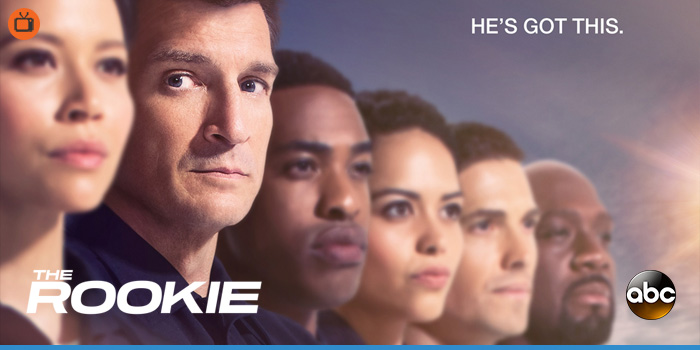 EVERYONE NEEDS TO BUCKLE UP

John and Jessica’s (Sarah Shahi) relationship gets a lot more complicated after she delivers some surprising news. Meanwhile, Officer Bradford and Office West are assigned a community policing project helping out the Watts Rams as volunteer coaches at their fall clinic, along with Rams players Eric Weddle and Robert Woods.

Daniël Bevers - February 18, 2020 0
CBS Entertainment has released the Official Synopsis of NCIS: Los Angeles episode "Watch Over Me" (11.17) that will be aired on Sunday, March 8...

Daniël Bevers - February 18, 2020 0
CBS Entertainment has released the Official Synopsis of Seal Team episode "Fog of War" (3.13) that will be aired on Wednesday, March 4 at...

Daniël Bevers - February 18, 2020 0
CBS Entertainment has released the Official Synopsis of God Friended Me episode "The Atheist Papers" (2.16) that will be aired on Sunday, March 8... 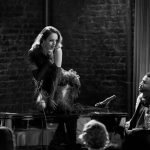 The CW released Promotional Photos of Dynasty episode You See Most Things in Terms...

Daniël Bevers - February 18, 2020 0
The CW has released five Promotional Photos of Dynasty episode "You See Most Things in Terms of Black & White" (3.13) that will be...
Load more