The X-Files – My Struggle IV 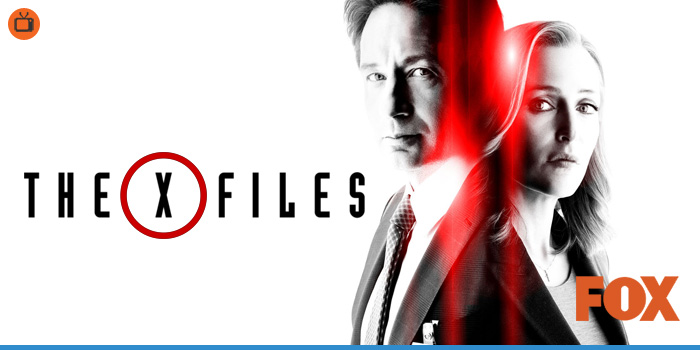 MULDER AND SCULLY RACE TO SAVE WILLIAM

Mulder and Scully rush to find an on-the-run William, while the Cigarette Smoking Man pushes forward with his ultimate plan. 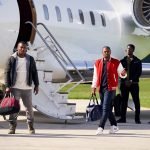 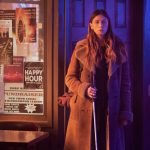 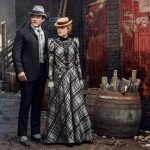 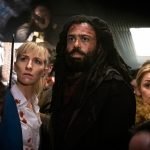 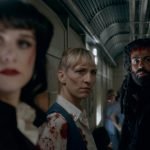