Starz has released the Official Synopsis of The Spanish Princess episode “The Other Woman” (2.04) that will be aired on Sunday, November 1 as 8:00-9:00 PM.

As Meg jeopardizes everything for love, a pregnant Catherine wrestles with the sickening suspicion that Henry is being unfaithful. 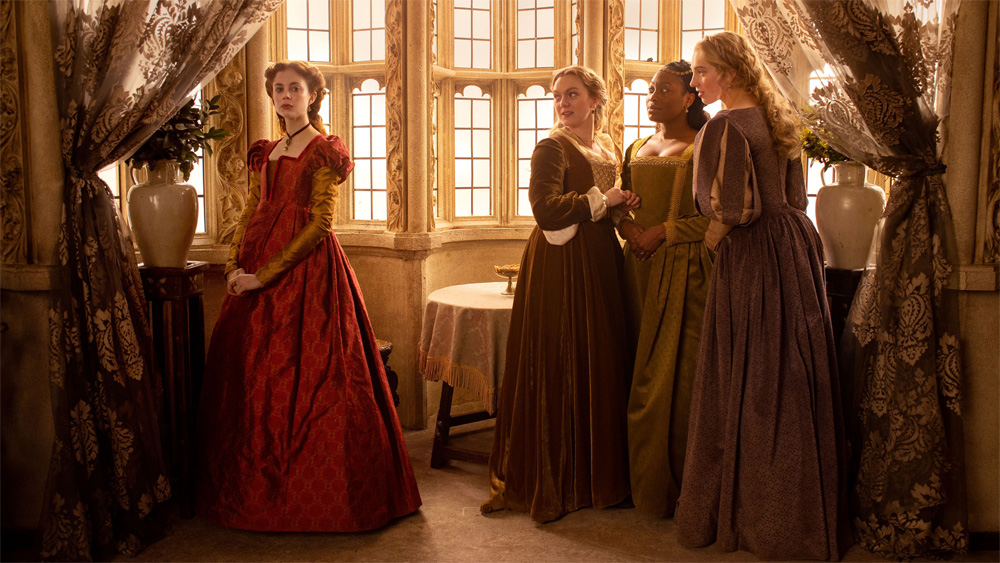