CBS Home Entertainment and Paramount Home Media Distribution have announced that on September 4, 2018 they will release Hawaii Five-O: The Eighth Season on DVD, before the Series Returns to CBS this Fall for Season 9. 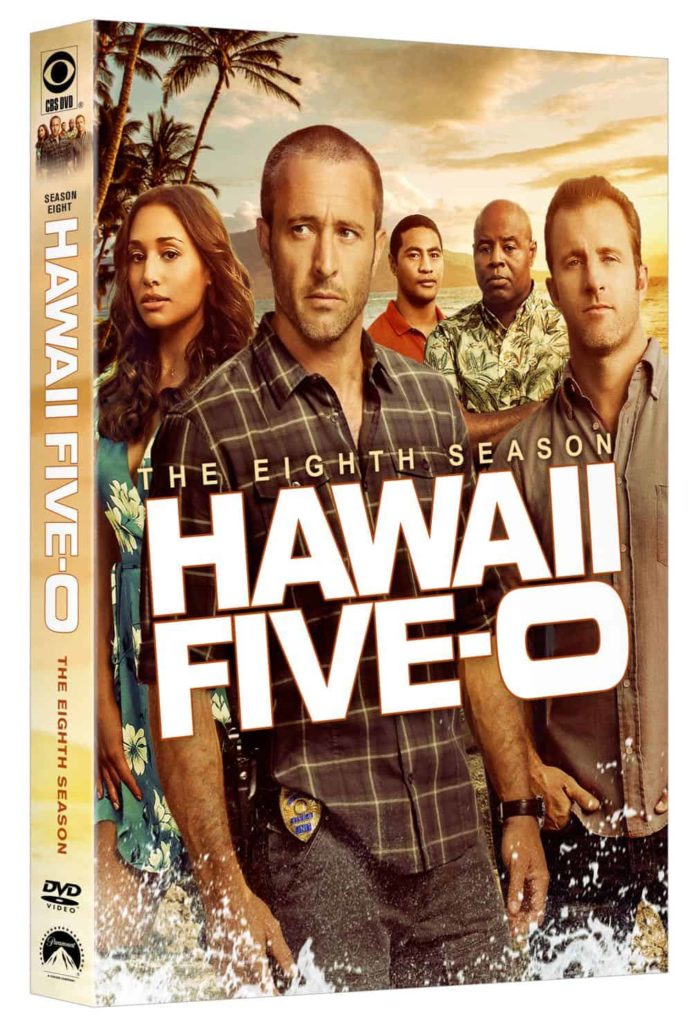 Hawaii Five-O is a contemporary take on the classic series about an elite federalized task force whose mission is to wipe out the crime that washes up on the islands’ sun-drenched beaches. Detective Steve McGarrett, a decorated Naval officer turned cop, returned to Oahu after Hawaii’s former governor persuaded him to head up the new team: his rules, no red tape and full blanket authority to hunt down the biggest “game” in town. The state’s brash FIVE-0 unit, who may spar and jest among themselves, remain determined to eliminate the seedy elements from the 50th state.

EXTRAS:
– Behind the Scenes
– Deleted scenes

25 ONE-HOUR EPISODES:
– Fire Will Never Say that It Has Had Enough
– Your Knife, My Back. My Gun, Your Head
– Dog Days
– No Matter How Much One Covers a Steaming Imu, The Smoke Will Rise
– At Kama’oma’o, The Land of Activities
– Unfolded by the Water are the Faces of the Flowers
– The Royal Eyes Rest Above
– The Trail Leads to a Diving Place; Do Not Follow After
– Death at Sea
– The Future is in the Past
– A Tall Tree Stands Above the Others
– The Round Up
– What is Gone is Gone
– The Children of Kalaihoahia
– A Coral Reef Strengthens Out into Land
– Only the Stars of Heaven Know Where Pae Is
– The Fire Blazed Up, Then Only Ashes Were Left
– To Do One’s Duty
– No One Has Ever Died For the Mistakes He Has Made; Only Because He Didn’t Repent
– Kind is the Bird of Kaiona
– The Answer to the Riddle is Seen
– Though the Fish is Well Salted, the Maggots Crawl
– What Parents Do, Children Will Do
– The Tough Branch that Does Not Break in the Kona Gale
– Ancients Exposed 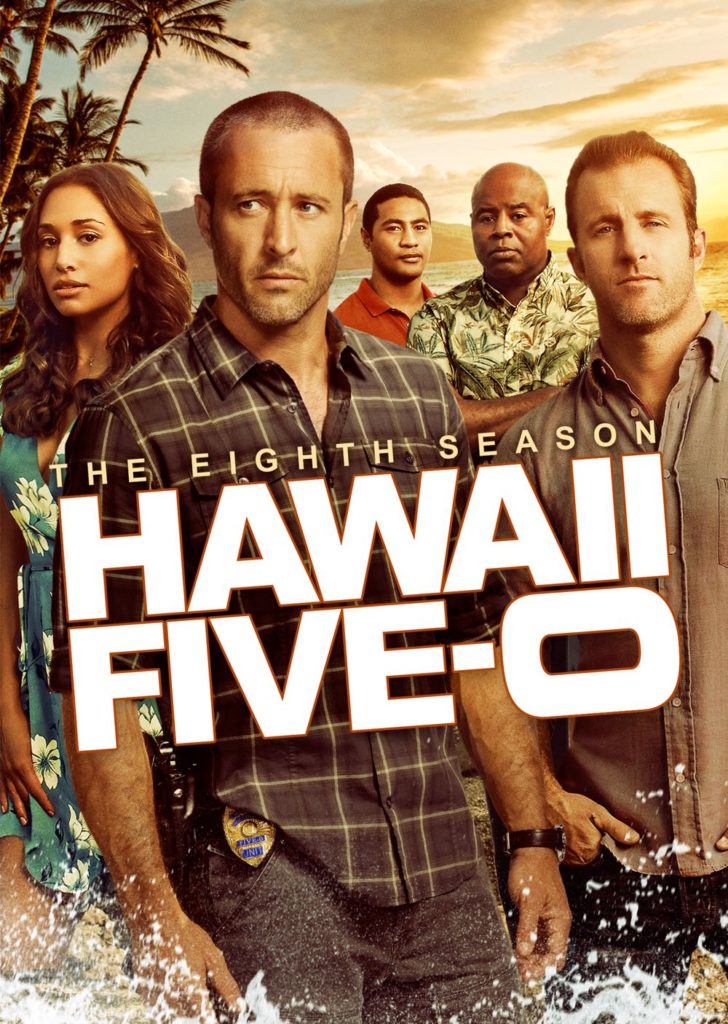